What Is the Thomas International GIA Test?

Thomas International was founded in 1981 and is one of the leading global providers of aptitude tests, working with over 32,000 companies across 60 countries.

The General Intelligence Assessment (GIA) is designed to test your general intelligence.

Initially developed for use in the armed forces, the Thomas GIA assessment test was integral to the British Army Recruitment Battery (BARB).

In 1993, it was adapted to become a psychometric test for Thomas International.

Today, recruiters use the GIA test to predict potential employees' areas for improvement and personal development, as well as their strengths.

Test-takers who perform exceptionally well are often singled out for future higher-level roles.

The test itself consists of five mini-tests and is scored on accuracy and speed.

What makes the Thomas International GIA assessment test different from other personality tests is that it assesses verbal and numerical skills. This gives employers an idea of how capable you'll be at adapting, problem-solving and working in a team.

The five domains that are assessed are:

It is commonly used in the financial sector, with JP Morgan, Deloitte and HSBC regularly using the GIA test as part of their graduate recruitment process.

What to Expect On the Thomas GIA Test

As of 2006, the GIA test is computer-based. It takes approximately 30-45 minutes to complete it, with each mini-test taking around two to five minutes.

Before each mini-test, you will be given a set of instructions and eight practice examples.

The five mini-tests, or sections are:

In the perceptual speed test, you will be expected to spot inaccuracies in tables, numbers and text.

You will be presented with two sets of letters – one row of lowercase and one uppercase. You need to state how many of the sets match.

For each statement you need to demonstrate your ability to draw educated and logical conclusions.

You will also be assessed on how easily you can recall information from your short-term memory.

First, the statement will appear. Once you have memorized it, click to move onto the next screen and answer a related question.

You will not be able to go back to the previous page to double-check the statement.

Samantha is not as tall as Joseph.

Who is shorter? Samantha or Joseph

This section reflects a classic numerical reasoning test as it assesses your understanding of quantitative data and numbers.

You will be shown three numbers.

Second, assess which of those numbers is numerically further away from the remaining number.

The spatial visualization section is designed to see how quickly and accurately you can rotate symbols and shapes in your head.

You will be presented with two symbols – some pairs are mirror images, others are the same symbol, but one is rotated. You need to decide how many options contain a matching pair.

How many options contain a matching pair? 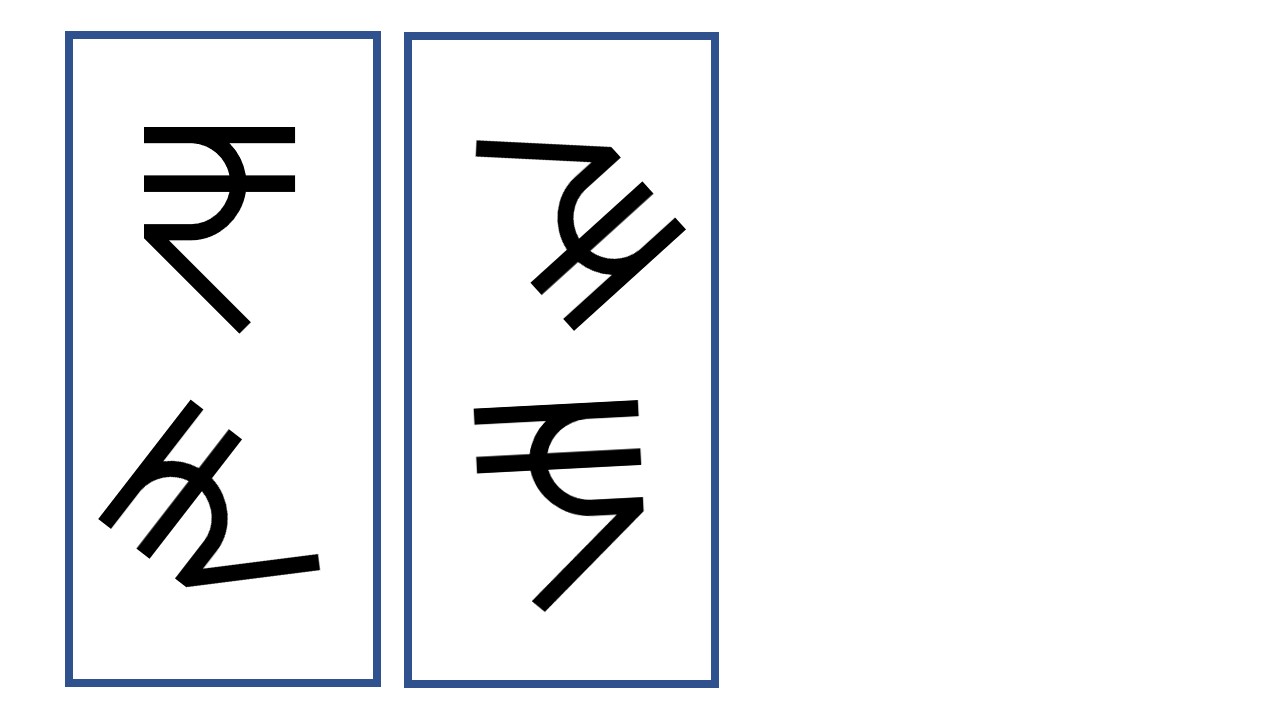 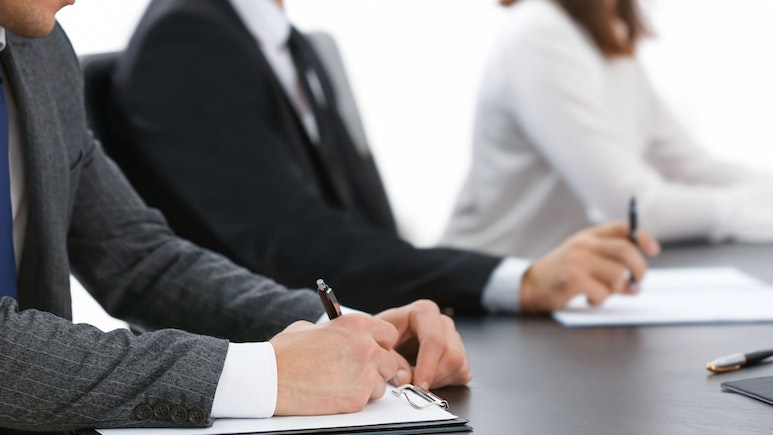 How to Prepare For the Thomas GIA Test

This section assesses how quickly you can spot the odd word out.

On your screen you will see three words. Two relate to each other; one does not. You need to circle the odd one out.

How Is the GIA Test Scored?

The results of the GIA test are presented in a detailed report.

The first page shows a diagram indicating your percentages and scores for each section, as well as an overall score.

Following that, there is a breakdown of the correct and incorrect answers from each mini-test. It also includes a description of your strengths and areas for development.

As you are also assessed on speed, your score is adjusted for any test questions you spent too long on.

Your percentile is compared with a norm group, which could include any candidate in your age group, location or profession.

How to Pass the Thomas GIA Test

The first part of passing any personality test is preparation.

Find mock tests or example questions that you can answer and have explanations to help deepen your understanding.

You can also practice using different personality and psychometric tests.

Some websites offer paid preparation packages, but there are also a substantial number of free resources for you to use.

Speed and accuracy are so important in passing this test. The more you practice, the quicker you will be able to answer.

Step 2. Learn the Format of the Questions

Understand how the questions are presented and how best to answer them. Every GIA test follows the same format, making it easier to learn.

Step 3. Practice Against the Clock

Speed is integral to this assessment. Practice under timed conditions so you know what areas you lose time in.

Everyone can benefit from regular memory exercises. Making these and mental math exercises a part of your daily routine will help improve your overall intelligence. In turn, this will make psychometric tests effortless.

Step 6. Prepare Your Device in Advance

If you are taking the GIA test on your own laptop or computer, inform the test providers of your screen resolution so they can confirm that you will be able to see all elements of the test.

You don't want to find yourself missing half a question on the day of your assessment.

On the day of the test:

The Thomas GIA is scored by both the number of correct answers that you get and how quickly you answer the questions.

A low score is anything under 35, the average is between 35 and 65, and for a high score you will need to score more than 86.

The Thomas GIA is delivered in five categories:

In total, you will need to answer between 130 and 160 questions in a 20-minute time limit.

Although the Thomas GIA test is about intelligence, it is not designed to measure IQ.

Instead, it looks at what is described as ‘fluid intelligence’, the ability to process information and learn new skills.

This is the assessment that focuses on decision making and learning, and it is a consistent indicator of trainability in candidates.

The Thomas GIA psychometric test is a form of intelligence test that asks questions based on five different categories:

It is a test of a candidate’s ability to learn and process new information and was originally used as part of the recruitment process for joining the military, but now is used to find out what the applicant’s strengths and weaknesses are and how easy they will be to train.

The minimum score needed to pass the Thomas GIA depends on the position that you have applied for and the requirements of the recruitment team, but you should aim to get as many questions correct as you can to give yourself the best chance for success.

In general terms, the average score of between 35–65 should provide a guide to how well you should be performing, as the top scorers tend to get more than 86 and your results will be compared to other people who have taken the test before.

The Thomas GIA is a test of fluid intelligence that recruiters use to assess candidates on their ability to deal with new information, make decisions and process unfamiliar ideas.

It is a personality test that also assesses verbal and numerical skills so that the recruitment team can see that you as a candidate have what it takes to adapt and solve problems, can learn quickly in new situations and have the right aptitudes for success in the role.

The Thomas GIA test is relatively short considering that you will have between 130 and 160 questions to answer.

The test lasts 20 minutes, and it is usually taken in your own time through an online link.

Taking a psychometric test such as the Thomas International GIA test can be stressful.

It is part of the recruitment process for a potential dream job. It may even identify you as an exceptional candidate for future promotions.

When starting any recruitment or job-hunting process, make it a habit to also practice personality and psychometric tests.

This way, you will not only be extra prepared, but you would have learned a lot about yourself in the process.