The Canadian Cognitive Abilities Test (CCAT) is commonly used for admissions to programs for gifted and talented children in Canada, ranging from kindergarten age up to grade 12.

CCAT is the Canadian version of CogAT (Cognitive Abilities Test), which is used similarly in the US.

CCAT is a lengthy test, and your child will generally sit the three papers on separate occasions.

The entire CCAT takes around 90 minutes to complete, with a time limit for each paper varying between 30 and 45 minutes. The test is administered by your child’s teacher and will be taken in a group setting.

CCAT is suitable for children who are not native English speakers because the test places less focus on the verbal aspect than on the non-verbal and quantitative areas.

What differentiates CCAT from other school tests is that it does not test the school curriculum and what the child has learnt in a particular school subject, but instead evaluates skills that apply across school subjects.

Due to the similarity between CCAT and its US equivalent, there is a level of crossover between the CCAT and the CogAT, meaning that revision materials for either may be helpful to prepare for the grade 2 CCAT.

What Does the Grade 2 CCAT Contain? With Sample Questions

Most grade 2 children in Canada who take the CCAT will face the level 8 paper, which includes up to 154 questions in total.

The teacher may read out the test questions or the child may be provided with a test booklet. Whichever option is used, the child will fill out their answers with a pencil and paper.

This section tests your child’s use of language in problem solving and understanding the world around them. For a grade 2 child, the test will include the following types of question:

Which picture matches these three? 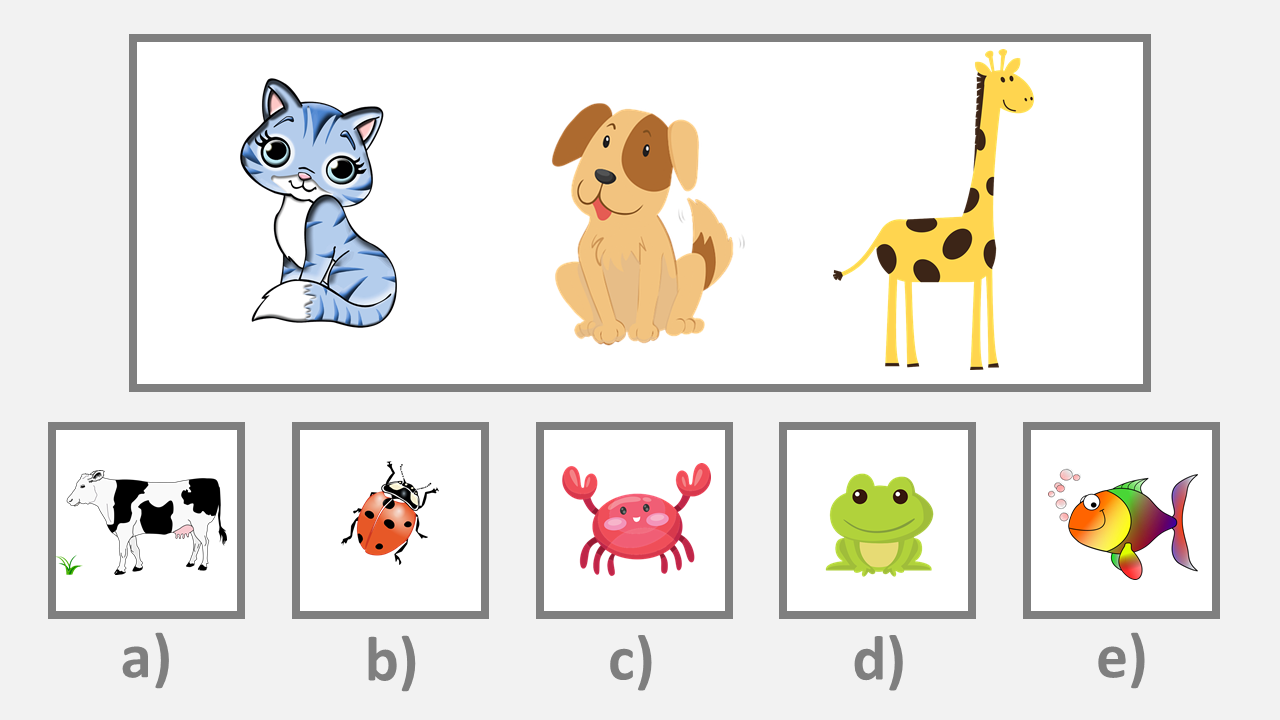 This section assesses your child’s ability to use math and numbers to solve problems and reach conclusions.

Questions in this section include: 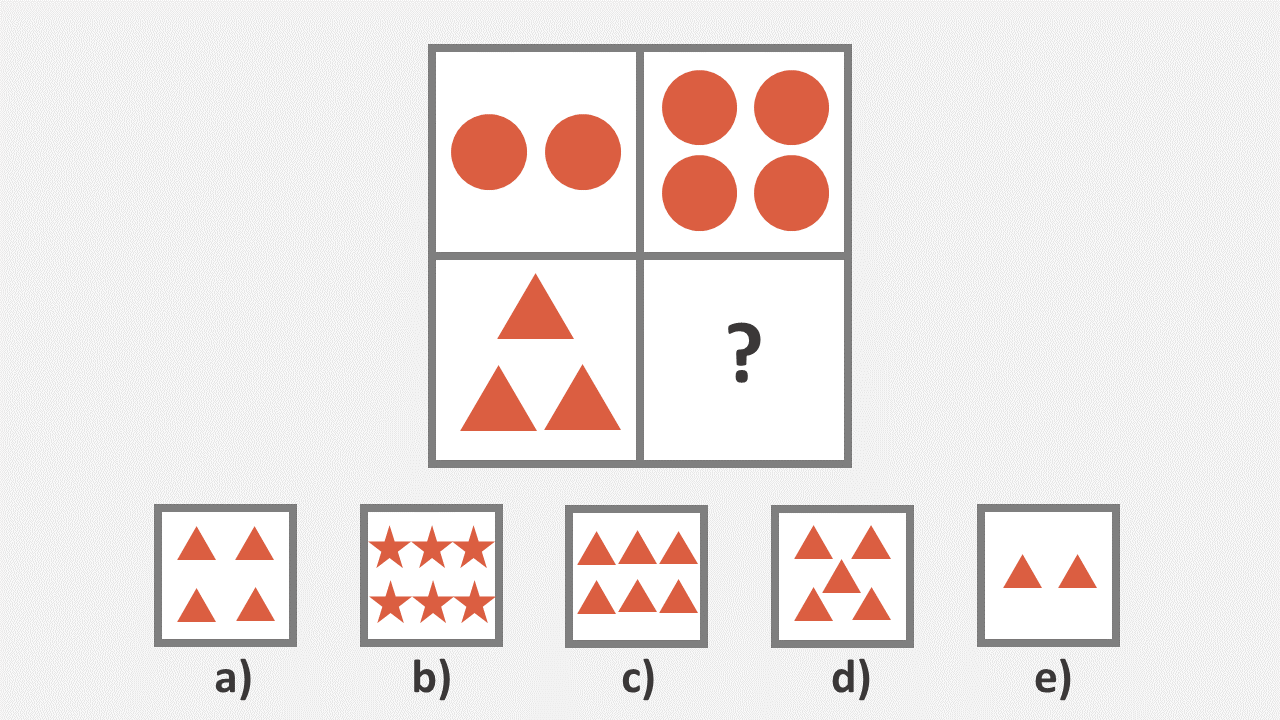 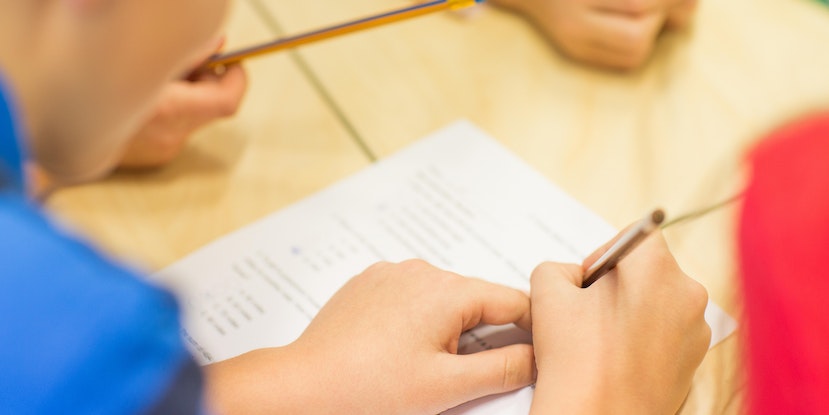 How to Pass the CCAT Test Grade 2: CCAT Level 8 Test

Through the use of diagrams and pictures, the non-verbal section tests how well your child can problem solve without the use of language. Questions in this section of the grade 2 CCAT include: 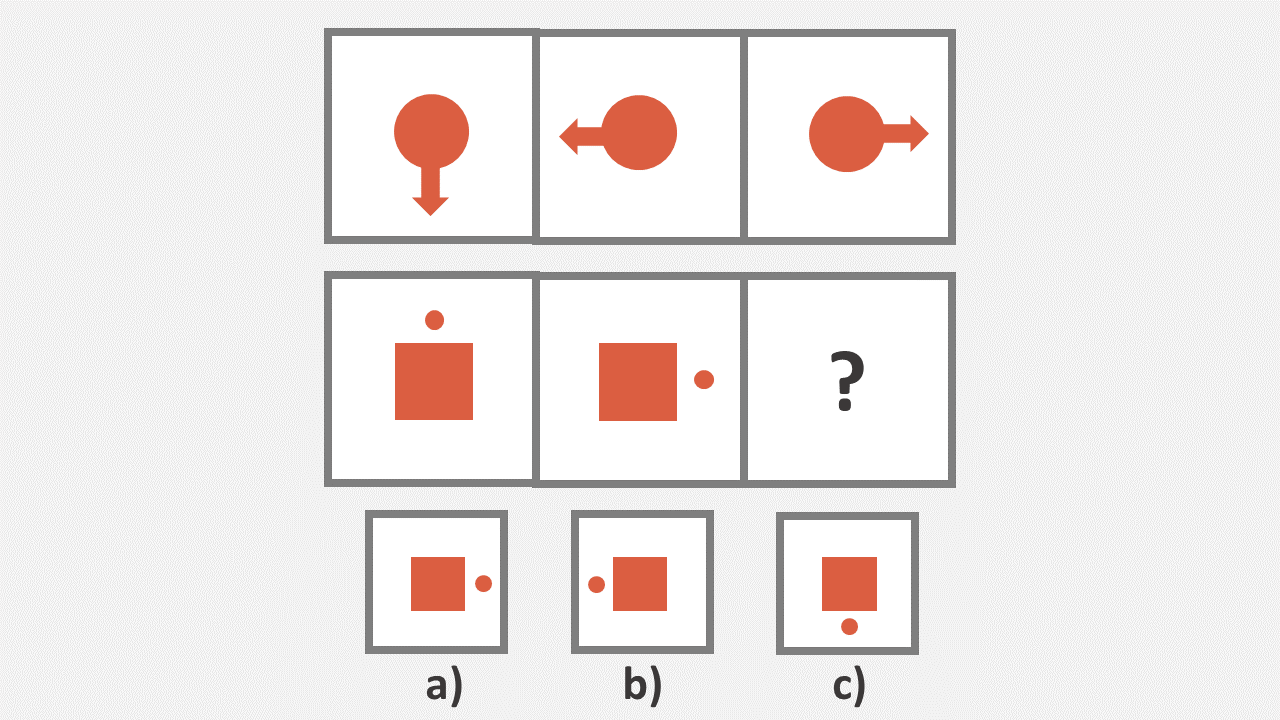 When your child’s CCAT is marked, they will be awarded a score for each section of the test, plus a composite score.

Alongside each percentile score, your child will be awarded a stanine score which represents the band they fall into. These bands are:

A score in the top 20% is considered a good score, although it is technically impossible for a child to fail the test if they take the CCAT papers and complete the questions.

How to Pass the Grade 2 CCAT

At such a young age, most children are not old enough to undertake a strict program of formal study, but there are still plenty of ways that you can work with your child to ensure that they perform well on the day of the test.

Build your child’s confidence in taking the CCAT by using practice papers. This will help them to become familiar with the type of questions they will face on the day and the whole experience of taking such a lengthy test.

Some of these resources will be free, while others will come at a cost. Your child’s school may also provide practice papers if you ask them.

Practice 2nd grade CCAT papers and sample questions can be sourced from the following provider:

You may already know which learning areas your child excels at or has problems with. If you do not know, then the practice papers will prove helpful in demonstrating exactly the subject areas and types of questions that your child struggles with.

Work with your child on all three sections of the test, but give them extra help with their weaker areas.

Step 3. Work With Their Teacher

Why not ask your child’s teacher if they have any concerns about your child’s learning in the run up to the CCAT? Ask if they would like you to work with your child on particular areas of their learning, such as their verbal understanding or their mathematical problem solving.

Find out when the tests will take place and – with the teacher’s guidance – develop a home schedule for learning.

Maintaining a conversation with your child’s teacher will provide you with a better picture of your child’s progress than relying on what you see at home and read in end of year school reports.

Step 4. Build an Understanding of the Test Yourself

It may prove difficult to support your child’s preparation for the CCAT if you do not understand what the test includes. Your child’s teacher will be able to provide you with information on the test, but practice papers will give you a good grounding in the type of questions your child will face too.

Supporting your child in their studies can provide an excellent opportunity to brush up on your own skills, whether that is problem solving or math puzzles.

Step 5. Find the Fun in Learning

Making your child sit down to study at home after a full day at school is likely to result in a disruptive child who finds it difficult to concentrate and resents you.

At such a young age, your child is much more likely to respond well if you can find the fun in the learning process.

Use practice papers on a weekend when your child is less likely to be tired after a day at school.

During the week, find ways for your child to learn that seem less like lessons and more like play:

When it comes to actual study periods, keep them short to help your child maintain their focus and enthusiasm. This will help them to absorb information more easily and avoid developing a negative attitude towards education.

Lastly, try not to pressure your children into studying. Find the best times of the day to engage them in the learning process and remember the value of rewards like TV time or an extra story at bedtime.

Step 6. Make Sure Your Child is Healthy

At this age, your child is doing a lot of growing as well as learning. Make sure you help their development by feeding them a balanced, nutritional diet that caters for their physical needs. That means plenty of vegetables and fruit.

Brains at any age need to stay hydrated, but especially so when those brains are changing so rapidly. Make sure your child drinks lots of water instead of squash, soda drinks or fruit juice.

The grade 2 CCAT may look simple to an adult, but for a young child, it can be an intimidating prospect.

Help your child prepare for the test not only through arranging practice papers and short study sessions, but also by transforming learning into a fun experience that your child will look forward to.